Forty years of existence, very short for an Institution they would say. Does it mean CERDOTOLA does not deserve planning the celebration, sumptuously, of its anniversary? Anything but sure… Just consider, for that, the chaotic course and the tragic end of twin Institutions created during the same period as CERDOTOLA and, for most of them, have disappeared or stopped functioning for a long time.

As those twin-Institutions, CERDOTOLA was not left over. CERDOTOLA bumped into all kind of difficulties: structural, material, financial. Yet, CERDOTOLA overcame those crisis. CERDOTOLA succeeded in staying alive, but most of all in reviving, adapting, developing, standing permanently at a steady growth.

The past ten years testify of it. Indeed, these past years present an Institution whose influence on the International area step up continuously, as bear out the opening of Country-Offices in many Member-States, the deployment of focal points in many continents, the signature of strategic partnerships with International Organisations, Institutions and world renowned Universities; the organisation of important intellectual rendez-vous and its attendance at many talks, symposiums, congresses, colloquiums, meeting between high-rank intellectuals and scientific, or between many other companies and structures around the world…

Result?  A deep change set up the new image, the new vision, the new social demand carried out by this humble Inter-governmental African Institution, put in place in 1977, by 11 Central African Countries. CERDOTOLA thus moved from its original status -Regional Centre- to its current known prestigious and broad status of International Centre.   With this status, CERDOTOLA was given a more precise mandate, exiting and ambitious: serve the African Renaissance, endowing the African Man with mark from his cultural DNA made up with his ancestral traditions and patrimonial languages re-examine and reconsidered as inalienable source and resource faced with the issues of the new era: development; emergence; renaissance; freeing from inferiority complex, dignity of men and women living within the continent or from the African continent.

Fitted with its new Headquarters Agreement from the Republic of Cameroon, signed in 2015, CERDOTOLA is proud to stand, for its forty years celebration, as an inevitable actor in the implementation of the African Cultural Renaissance Chart. CERDOTOLA owes its development of course, to the dynamism of men and women who endeavour to keep the structure steady, but mostly at the behest of the Member States’ Governments, who have spared no effort to strongly support the action of the Institution. They are heartedly thanked! It is thank to them that CERDOTOLA can stand favourably as a pioneering Institution, armed with whatever at its disposition to fulfil its missions, committed in the building site of emergence of the continent from its own lifeblood and resources both material and immaterial. Hence the slogan choose for the event: “Well-rooted Emergence of Africa.”

This slogan of the forty-year of CERDOTOLA takes roots in 2015, when, at the end of the colloquium held i Yaoundé under the theme:  “Africa in search of a culturally sustainable development: Place and role of African Tradition in the current emergence policies”, CERDOTOLA challenged Africa to clinch a DEVELOPMENT SOCIAL CONTRACT in the guise of an African  Development Pact for Emergence through Traditions – PADETRA.

A new age for action opens in CERDOTOLA with this forty-year celebration. Time is coming to densify and implement this major-concept which is PADETRA, inevitable in identifying the inviolable potentialities of the continent and propose emergence policies based on a purely African thought of development.

African cultural and scientific Institutions are of course invited to take over this movement. The fortieth anniversary of CERDOTOLA offers, for that purpose, a priceless occasion of looking into the aforementioned Institutions, their come-back faced with the future of the Continent. It will also be the framework of foundatory project on the relations between political approaches and the consideration of african cultures and traditions in this new vision of development.

We announce here the structure and the programme of the scheduled celebrations:

All this constitute a strong mobilisation and developing movement of the African pool of culture in all its diversity. 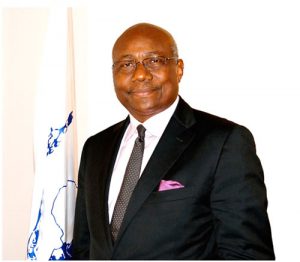 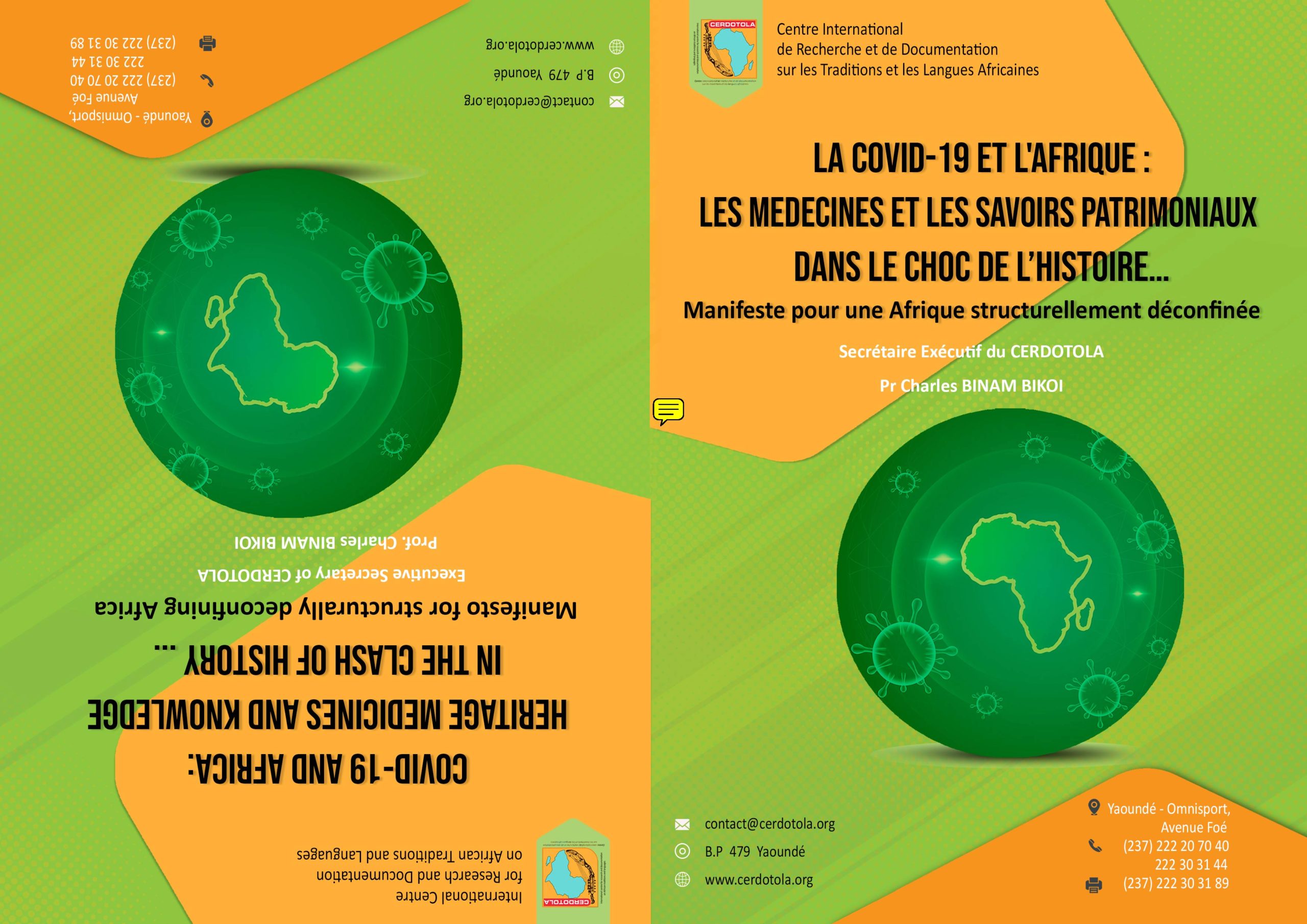 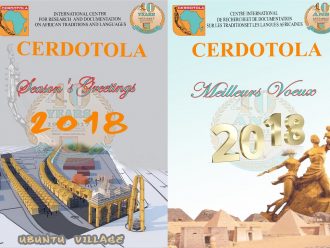 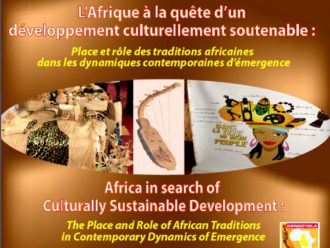 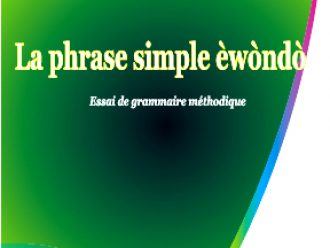 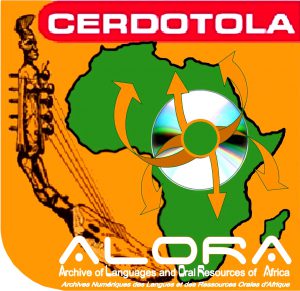 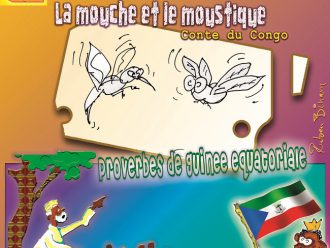 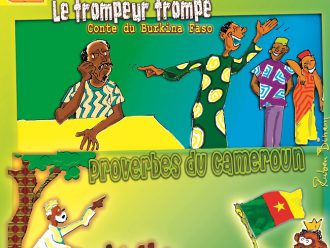 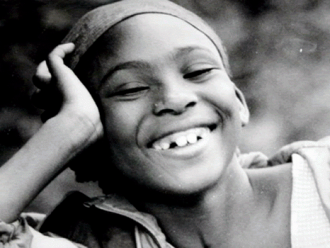 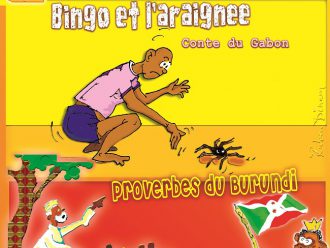 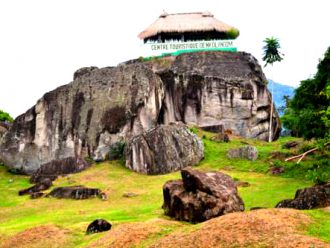